Wenju Cai, CSHOR Director, and Guojian Wang, CSHOR Project Leader, attended the Building an International Transparent Ocean Community Workshop in Qingdao from 15 to 17 April 2019. The Workshop was organized by the Qingdao National Laboratory for Marine Science and Technology (QNLM). The aim was to foster an atmosphere of strategic and critical thinking, reflection and productivity. QNLM hoped to identify areas of common interest where China could play a significant role: such as observing system design, artificial intelligence and ocean information. It is hoped that an action plan with detailed timeline and milestones will result from the Workshop.

The meeting was attended by experts from China, Germany, United States of America, Australia, Canada, France, Indonesia, and Ireland. 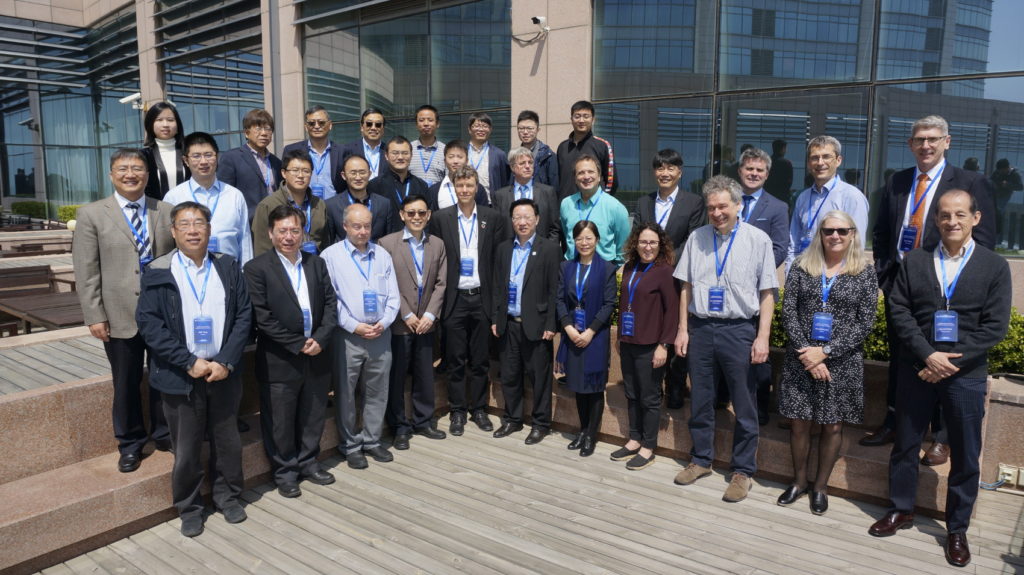